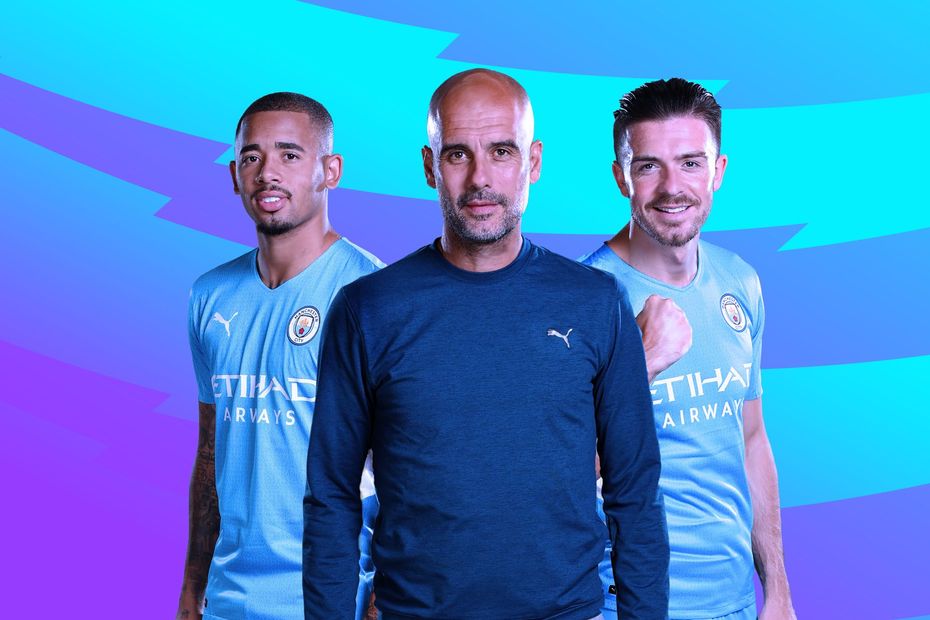 Adrian Clarke looks at key tactical points and players who can be decisive in Matchweek 6.

After suffering three consecutive defeats to Thomas Tuchel’s Chelsea, all eyes will be on Pep Guardiola‘s game plan this Saturday.

Last season, Manchester City‘s manager had a habit of experimenting tactically against the Blues, but on each occasion the Londoners came out on top.

In their Premier League encounter in May, City used an unusual 3-3-2-2 formation in a 2-1 home loss.

Guardiola then surprisingly left both of his defensive midfielders – Rodri and Fernandinho – out of his starting XI in the 1-0 UEFA Champions League final defeat, handing Ilkay Gundogan that role instead.

It was a total reverse of Guardiola’s tactics in the first of the three head-to-heads, a 1-0 FA Cup semi-final loss at Wembley Stadium, when he took the rare step of starting both Fernandinho and Rodri side-by-side in a 4-2-3-1 system.

So far this season Man City have only conceded one goal, the same as Chelsea, so it feels unnecessary for them to change their balanced 4-3-3 formation for this fixture.

Guardiola may have injury concerns over the in-form Aymeric Laporte and Rodri, but the defensive framework of his side has been extremely robust.

Mistakes have been few and far between. City have faced fewer shots than any Premier League side while also boasting the strongest record for Expected Goals Against (xGA).

By pressing in an intense, coordinated way they are limiting their opponents to only 10 passes per defensive action (PPDA), making the Citizens the best team in the league for that metric.

It might be seen as a mild cause for concern that City have scored just once across testing away matches at Tottenham Hotspur and Leicester City but, individually, their players are performing well.

Gabriel Jesus, who has started each of the last five Premier League matches on the right side of attack, has three assists and a goal to his name.

His rival for that role is Riyad Mahrez, who has been outstanding in the glimpses we have seen from him, mainly from the bench.

The Algerian has started only once this season, in Matchweek 1. However, he has created 2.5 chances per 90 minutes, the third-best return in the Premier League, and he leads the Expected Assists (xA) standings with an average of 0.8 per match.

Out on the left, record signing Jack Grealish has also settled in well, making a competition-high 16 key passes in open play.

It has been interesting to see Man City focus more of their attacks down the flanks this season.

In 2020/21 they were ranked 16th for the most open-play crosses, and after just five matches of this campaign they have already reached almost a quarter of their total from their title-winning campaign.

Currently ranked second with 20.6 open-play crosses a match, look out for them trying to get into spaces behind Chelsea’s wing-backs and wide central defenders at Stamford Bridge.

There has been no shortage of attacking creativity from Guardiola’s side.

The champions have racked up more shots than Chelsea so far this season, and made better-quality opportunities, so there is no real reason to tinker too much with their configuration.

The main difference between the teams has been the ruthlessness of their centre-forwards.

While “false nine” options Ferran Torres (two goals, 25 per cent conversion rate) and Raheem Sterling (one goal, 11.1 per cent) are playing well enough, it is Chelsea who boast the deadlier striker.

Romelu Lukaku has scored his three goals at a 37.5 per cent conversion rate.

Keeping the Belgian quiet will be a crucial part of Guardiola’s tactics, but his game plan should be far simpler than those he has tried in the past against Chelsea.

Next: How Duffy has added passing prowess to aerial power