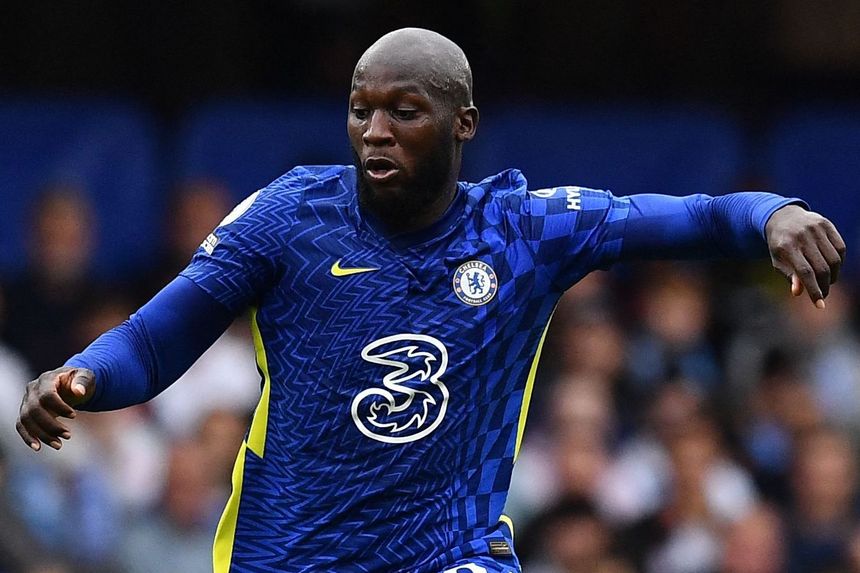 The Scout’s panel of experts give their verdicts on who managers should captain ahead of the Fantasy Premier League Gameweek 7 deadline of 11:00 BST on Saturday 2 October.

What the experts say

When I brought in Romelu Lukaku (£11.7m) over Cristiano Ronaldo (£12.7m) on my Wildcard, it was with this run of fixtures in mind. For me, Lukaku looks like a set-and-forget captain for the next few Gameweeks.

I don’t think there is much between Lukaku and Ronaldo this week and both are good captaincy options. I slightly prefer Lukaku despite Chelsea missing Reece James (£5.6m) and Mason Mount (£7.4m), which hurts their creativity, but I will likely captain Ronaldo because I have problems in defence to address.

With Mohamed Salah (£12.6m) facing Manchester City, there are three great options this week with favourable home fixtures: Ronaldo, Lukaku and Michail Antonio (£8.0m). I like Lukaku the most of those three but you can’t go wrong with any of them.

There’s a temptation to stick with Antonio but despite Lukaku not scoring for a few games, I think he can return big against Southampton.

I plan to bring in Lukaku and give him the armband. I think he has the best fixture on paper this week, but I also like Ronaldo and Antonio. There’s no obvious standout.

Lukaku against Southampton is the best-looking fixture for a captain choice. For many, including me, it’s about sizing up the risk of selling Ronaldo to bring him in.

While Lukaku is a good option with three goals in five games, my pick is Ronaldo. He is arguably more consistent, with three goals in three games and strong UEFA Champions League returns. Those with Jamie Vardy (£10.4m) could look to him as a differential captain, with six returns in six Gameweeks so far.