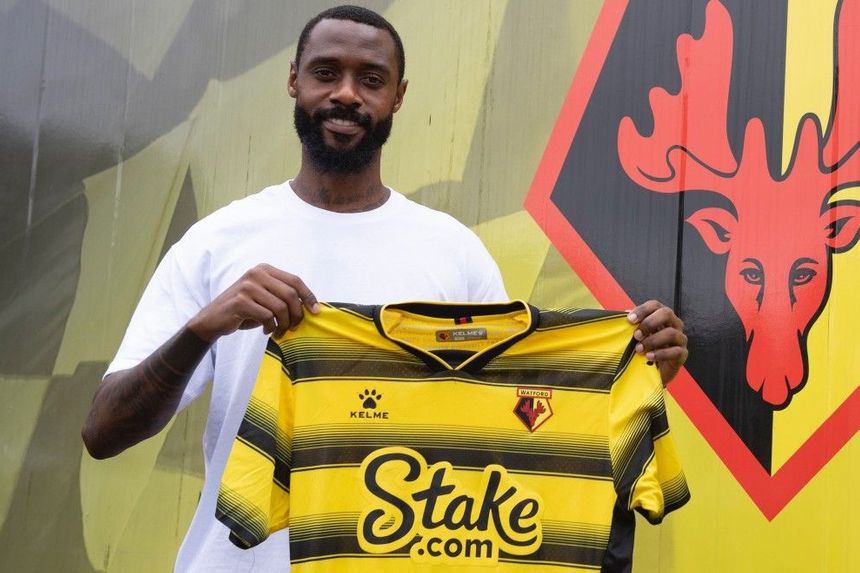 Watford have signed free agent Nicolas Nkoulou until the end of the season.

The 31-year-old defender has more than 70 caps for Cameroon and helped his country win the African Cup of Nations in 2017, while he has also played at two FIFA World Cups.

At club level, Nkoulou has played for French sides Monaco, Marseille and Lyon. He most recently represented Italian team Torino.

A Watford statement said: “Following his departure from the Stadio Olimpico Grande Torino at the end of last season, Nkoulou was linked with a host of Premier League clubs, but has opted to join the Hornets.

“Having taken one of the two remaining spaces in Watford’s playing squad for this season, he will wear the No 13 shirt during his time in Hertfordshire.”

Nkoulou will hope to make his debut when Watford play their first match under new head coach Claudio Ranieri next Saturday, against Liverpool.