Stefanos Tsitsipas will hope to lead Team Europe to victory in Boston at this weekend’s Laver Cup. But first, the Greek and team alternate Feliciano Lopez put their thinking caps on.

The stars on Tuesday visited Harvard Business School, where they spoke with Professor Anita Elberse, who is known for her Businesses of Entertainment, Media, and Sports course. Several high-profile celebrities and athletes have taken her courses, including Andy Roddick.

“We spoke about potentially enrolling for her programme and I’m genuinely very interested in studying here and doing one of her programmes,” Tsitsipas said. “It is a possibility. It also depends on my schedule, which is very intense at the moment. But I am pretty sure I’m going to have a little bit of time to spend here.”

Lopez, a longtime ATP Tour standout who is also the tournament director at the Mutua Madrid Open, enjoyed his visit to Harvard, where he also threw around an American football with Tsitsipas.

“I was waiting a long time for this opportunity to come here, to see the campus and to meet Anita in person. I was following her on Instagram because I was really interested in doing something here, coming and maybe trying to do one of the multiple courses that they have,” Lopez said. “It was a great chance, especially [doing it] together with Stef… we have really enjoyed our time here.” 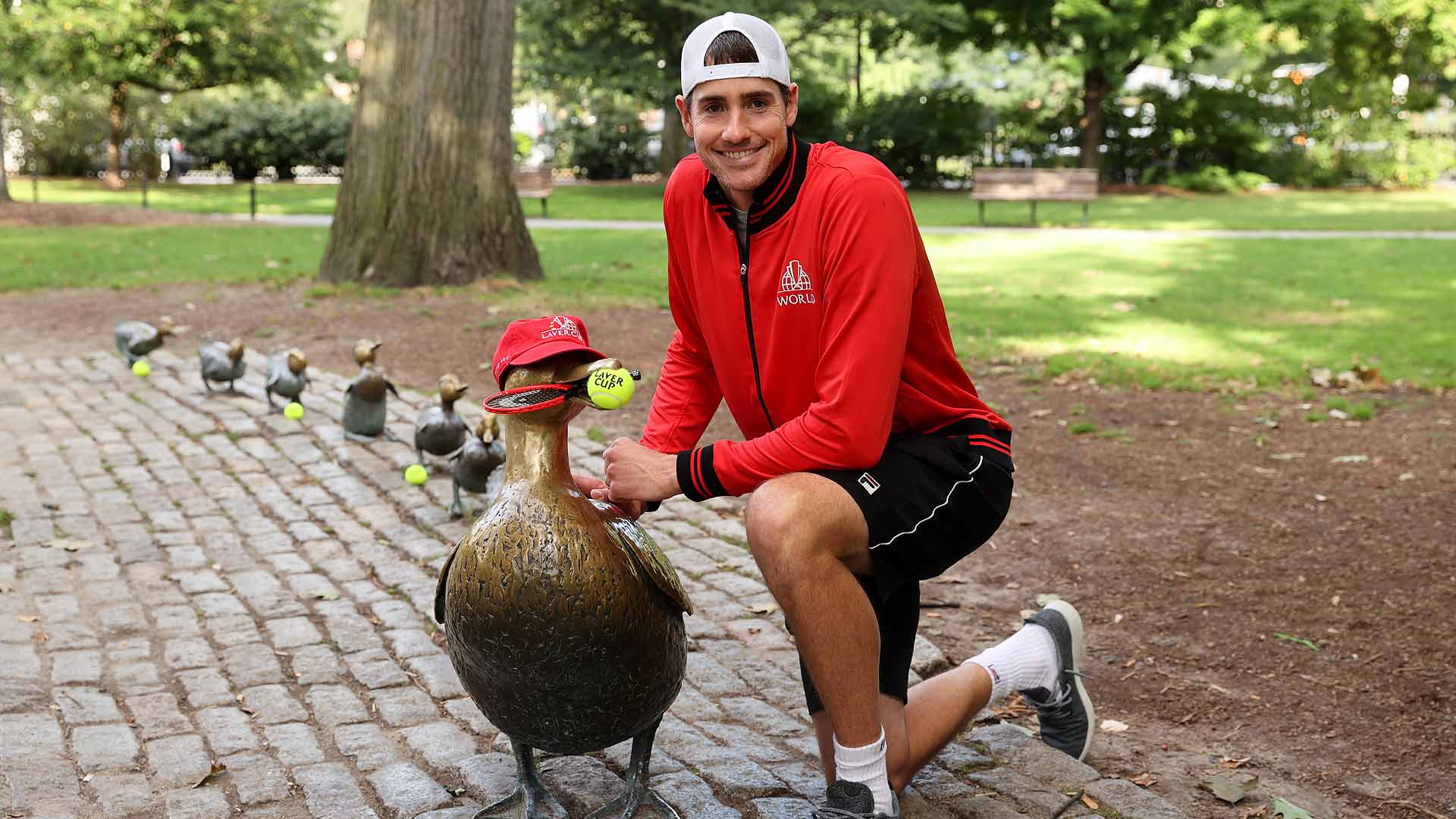 Laver Cup
Team World’s John Isner, who is playing the Laver Cup for the fourth time, also took in the sights of Boston before the competition begins. The American visited the ‘Make Way For Ducklings’ statues in Boston Common. The famous bronze ducks, which were inspired by Robert McCloskey’s children’s picture book, were installed in 1987.

Isner also posed for a photo at the famous Cheers restaurant on Beacon Street. He is pumped to try to help Team World to its first Laver Cup victory.

“[I am] very excited. Obviously all of us missed this event last year, the players and the fans. But to be able to get back here in 2021 is really cool. This city has such an amazing tradition,” Isner said. “To bring this unique tennis event to this town and to the TD Garden is very cool.” 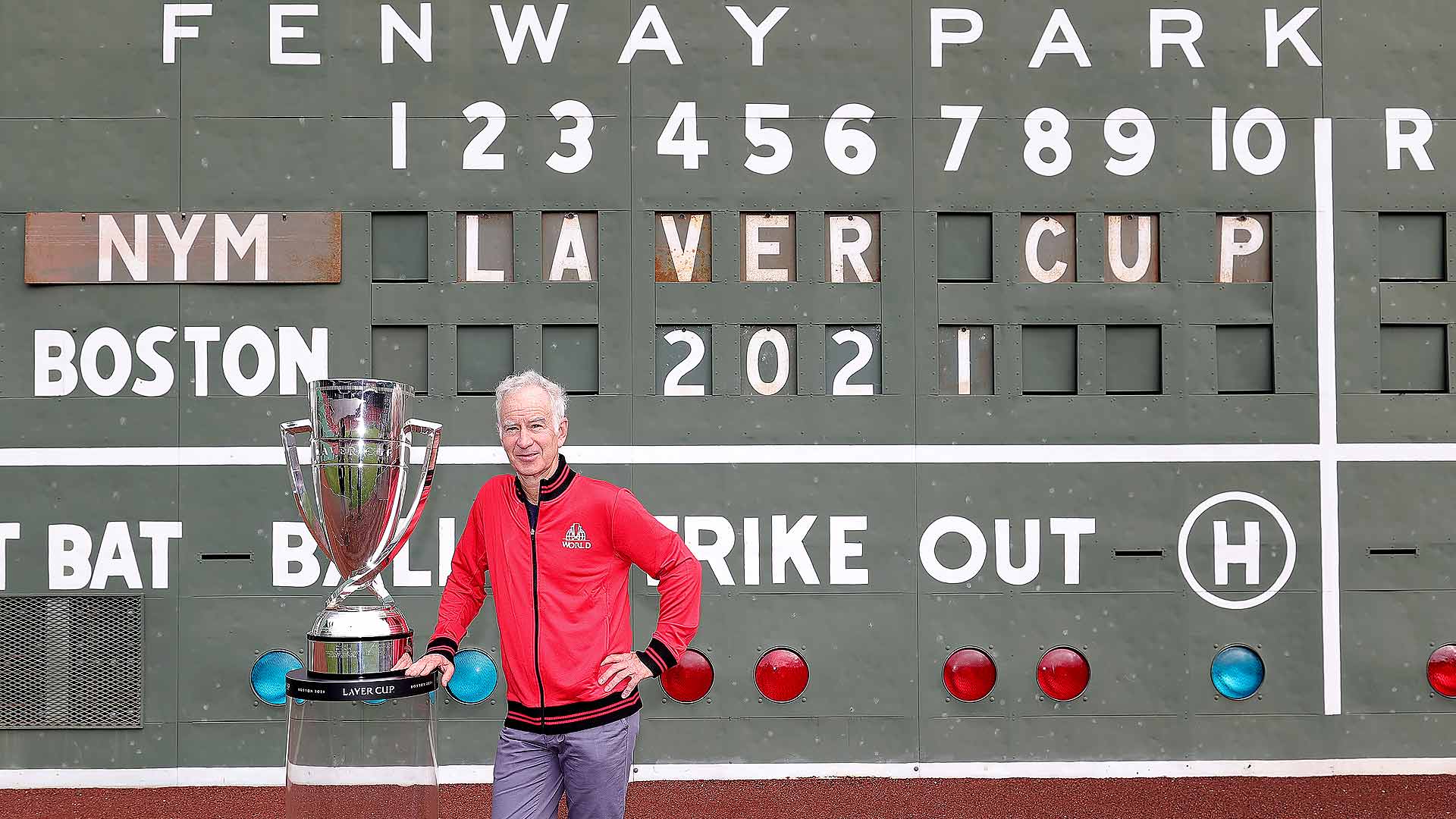 Laver Cup
Team World captain John McEnroe took the Laver Cup trophy to Fenway Park, home of the Boston Red Sox, on Wednesday. The former World No. 1 hopes his team will deliver plenty of home runs on the tennis court in the coming days.

“It’s been an uphill battle,” McEnroe told the Laver Cup website. “We’ve been so close. We were in a position to win [in 2019]. That’s very exciting.”