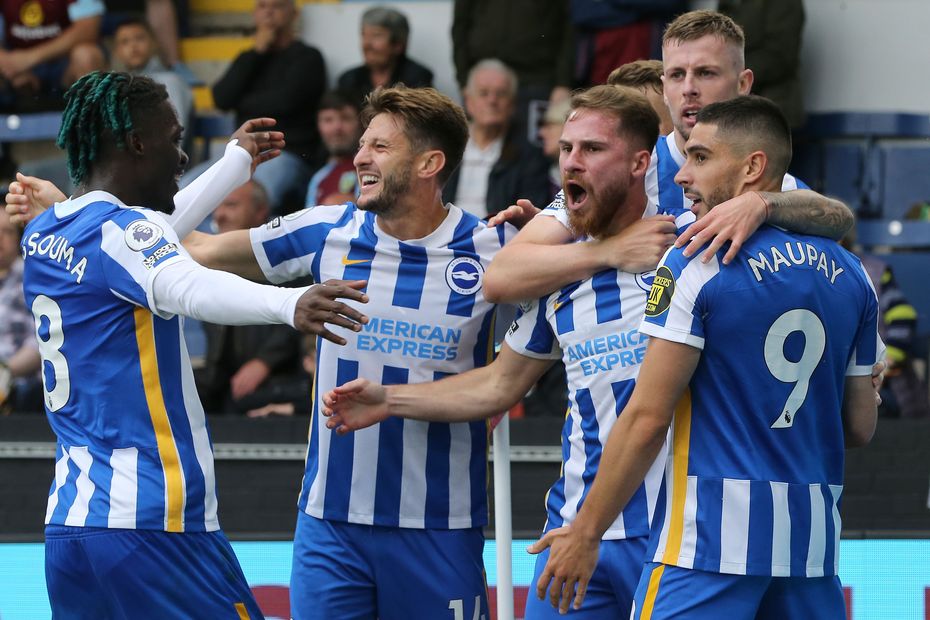 A victory against rivals Crystal Palace would send Brighton & Hove Albion top of the table.

Brighton & Hove Albion have won both of their Premier League away matches this season. The Seagulls have never won three in a row on the road in the top-flight before.

Crystal Palace winger Wilfried Zaha has scored seven goals against Brighton in his career (all competitions) – against no side has he scored more in English football. The Ivorian has netted four goals in his last four against the Seagulls at Selhurst Park.

Of Brighton’s Premier League corners this season, 42 per cent have led to a chance for the Seagulls (11/26), the highest ratio in the division. Palace have conceded more goals from corner situations than any other side in the competition this term (3).

Palace are unbeaten in their last four league meetings with Brighton (W2 D2), though both victories in this run have come away from home.