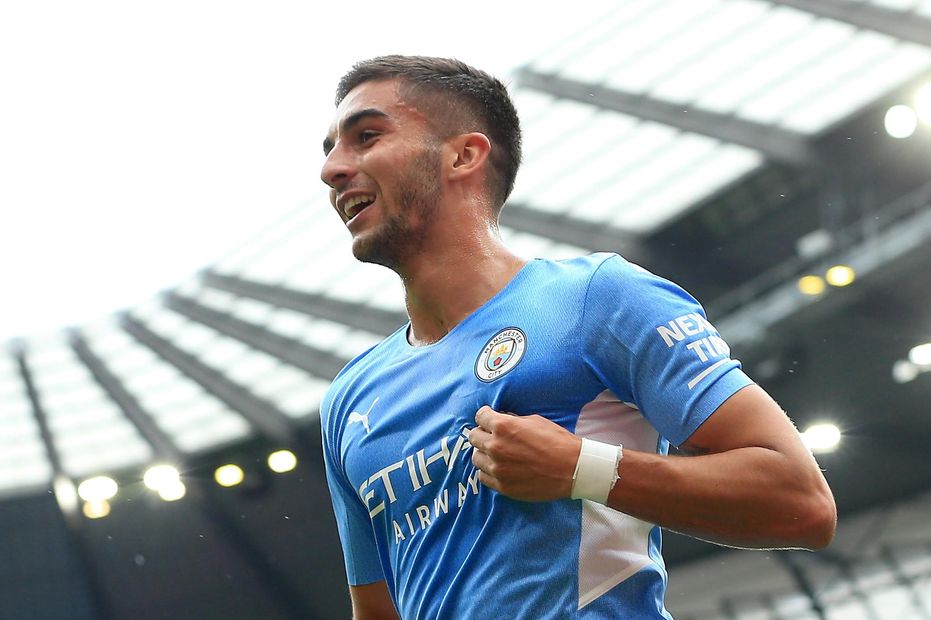 The Scout’s panel of experts give their verdicts on the Scout Selection ahead of the Fantasy Premier League Gameweek 5 deadline of 18:30 BST on Friday 17 September.

I love the trio of mid-priced midfielders – Mason Greenwood (£7.7m), Diogo Jota (£7.7m) and Ferran Torres (£7.2m) – as all three have potential for big hauls this Gameweek.

Nelson Semedo (£4.9m) is due attacking returns judging by his underlying stats and therefore the potential for a double-digit haul is high.

Love that Liverpool triple-up for the prime home match. Lots of aggressive punts which I’m a fan of, including Torres and Patrick Bamford (£7.9m). Looking good for The Scout this week.

Great set of picks but I’m not sold on the Arsenal pair of Aaron Ramsdale (£4.5m) and Bukayo Saka (£6.3m). Burnley will make it tough for them.

I’m particularly pleased to see Semedo in the Scout Selection. He’s been getting forward at will down the right flank for Wolverhampton Wanderers, so attacking returns surely aren’t far away.

Coupled with that, the Wolves defence is also top for non-penalty Expected Goals Against over the first four weeks, which means they’re not giving up a lot of chances and more clean sheets could be around the corner.

It’s quite different from my Wildcard team, so I’m hoping that’s not a bad thing. I like Saka but I’m not sure about him this week. The rest of the attack is strong.

I like the Romelu Lukaku (£11.6m) pick. Under normal circumstances Tottenham Hotspur would be a tough assignment, but they looked poor last Gameweek and are still affected by player absences. Lukaku looks to be central to Thomas Tuchel’s plans at Chelsea and has really hit the ground running.

Torres might be a bit of a dodgy pick due to rotation. I think people might be a bit disappointed by Leeds United players this season as they are not the same attacking threat. Bamford, however, is the easy replacement for Michail Antonio (£7.9m) this week.

I like the Liverpool triple-up. I’m expecting a big performance in their home fixture against Crystal Palace. Bamford should do well against a leaky Newcastle United defence who’ve conceded 16 big chances this season, more than any other side.

The mid-priced midfielders Jota, Torres and Greenwood will be of interest as an antidote to the three premium player set-up which is becoming wildly popular. If they fire, managers will be wondering how to own them as well as the big-hitters.