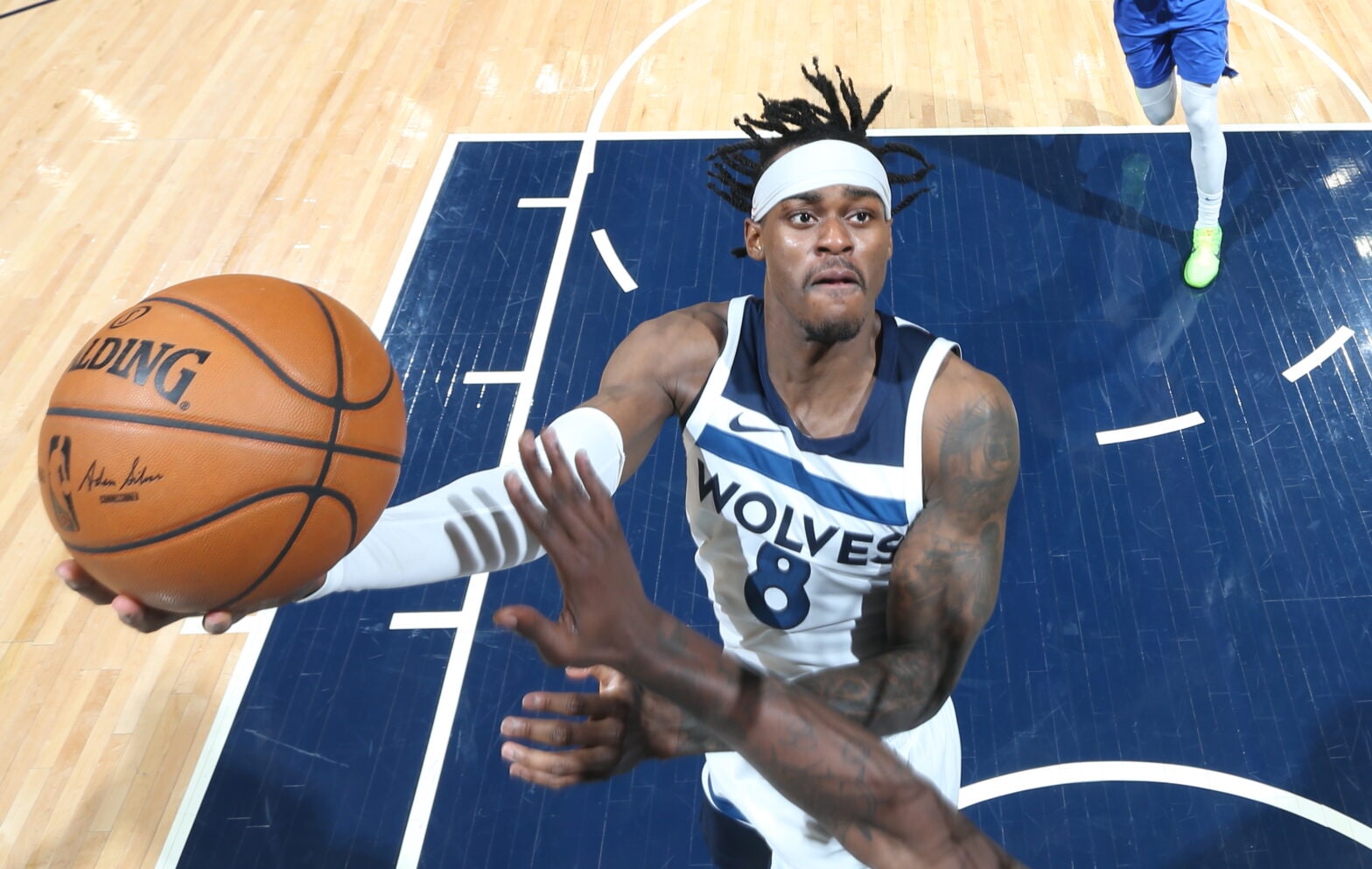 Jarred Vanderbilt drives to the basket during the game against the Dallas Mavericks on May 16, 2021.

Minnesota tidied up its offseason to-do list with a pair of reported signings. Per ESPN’s Adrian Wojnarowski, the Timberwolves brought back forward Jarred Vanderbilt on a three-year, $13.8 million contract and re-signed Jordan McLaughlin for a three-year deal as well.

A second-round pick in the 2018 Draft, Vanderbilt enjoyed his healthiest season in 2020-21, averaging 5.4 points and 5.8 rebounds over 64 games played, including 30 as a starter. The former Kentucky standout had played in just 28 total games over the previous two seasons combined.

McLaughlin went undrafted in 2018 before ultimately sticking with the Timberwolves during the 2019-20 season. The 25-year-old point guard averaged 5.0 points and 3.8 assists in 18.4 minutes per game last season.