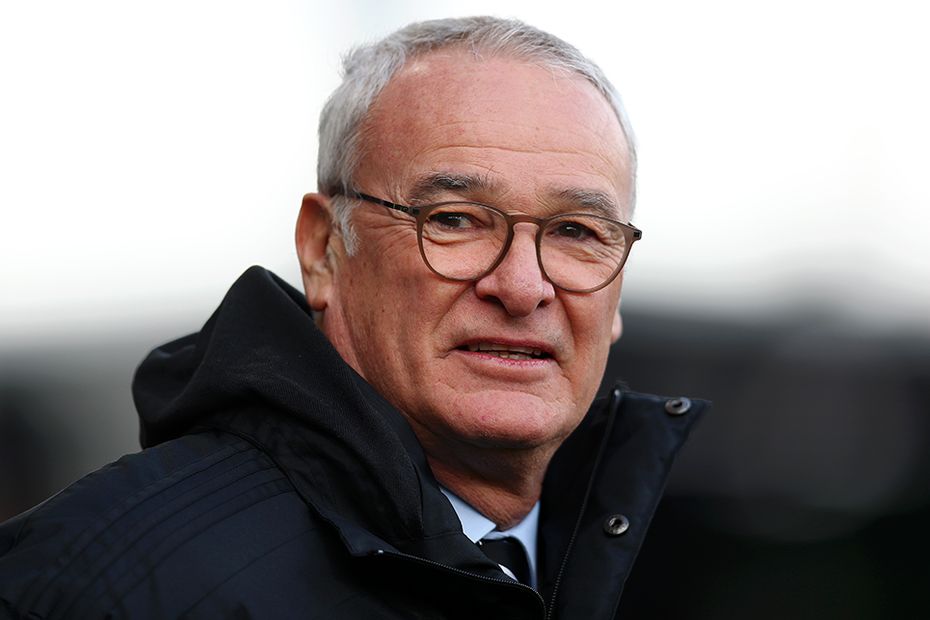 Claudio Ranieri is back in the Premier League, taking charge of his fourth different club in the competition after being appointed as Watford‘s new head coach.

The 69-year-old Italian replaces Xisco Munoz, who left Vicarage Road on Sunday after the Hornets’ fourth defeat in their opening seven matches, at Leeds United.

He is one of 11 managers who have won the Premier League title, having led Leicester City to their incredible success in 2015/16.

He has also held the top job at Chelsea and Fulham, and becomes the 13th man to take charge of four different Premier League clubs.

Only six men have exceeded that total.

Ranieri can use the international break to settle into his new surroundings ahead of his first match, at home to Liverpool on 16 October.