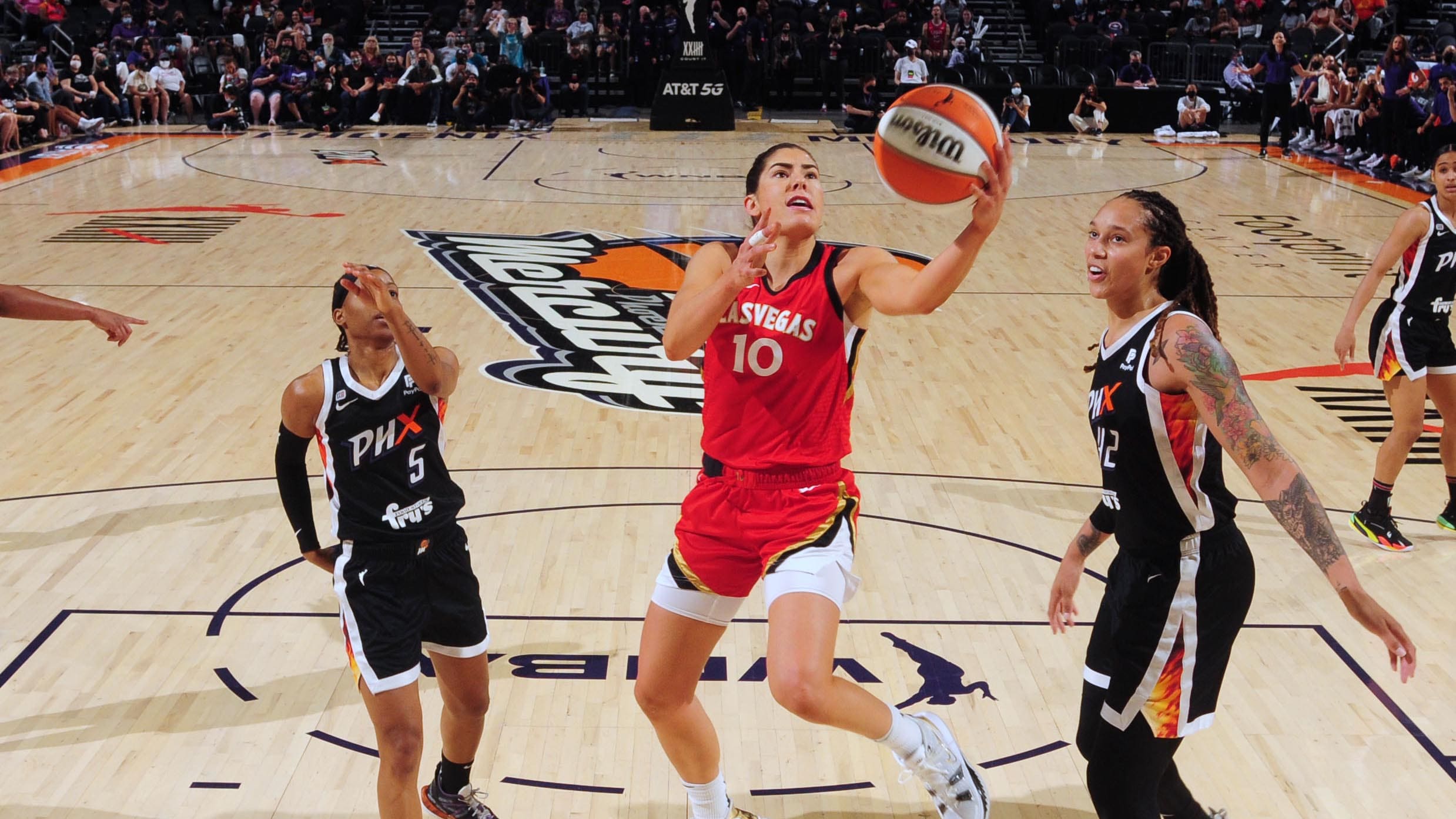 Both games will be played on the Phoenix Mercury’s home court.

The Suns’ preseason game against the Los Angeles Lakers will tip-off an afternoon of basketball action at the newly renovated arena in downtown Phoenix at 3 p.m. PT on NBATV, while the Mercury’s Game 4 showdown with the Las Vegas Aces in the WNBA Semifinals will begin at 7 p.m. PT on ESPN.

Both games will be played on the Phoenix Mercury’s home court.

“There were a lot of moving parts and a number of groups, including the NBA and WNBA, the Lakers and their local broadcast partner, and ESPN that had to work together to make this happen,” said Jason Rowley, President and CEO for Suns Legacy Partners, LLC. “In the end, all parties should be proud to be a part of this historic doubleheader. Personally, I’m looking forward to a Phoenix sweep!”

Initially scheduled for a 7 p.m. tip at Footprint Center, the Suns and Lakers proactively worked to move up the start time of their preseason showdown to ensure the Mercury will play Game 4 in their home arena.

While the two games will act as a doubleheader, each matchup will be treated as separate events. Fans will be required to purchase separate tickets to each game.  General doors for the Suns’ preseason game will open at 2 p.m. (PayPal SixthMan Member doors to open at 1:45), while general doors for the Mercury game will open at 6 p.m. (5:45 p.m. for PayPal X-Factor members).

Tickets for the Mercury game are on sale now. As an added member benefit, PayPal SixthMan Season Ticket Members will receive the opportunity to claim complimentary tickets to the Mercury’s Game 4 of the Semifinals against the Las Vegas Aces on Tuesday.