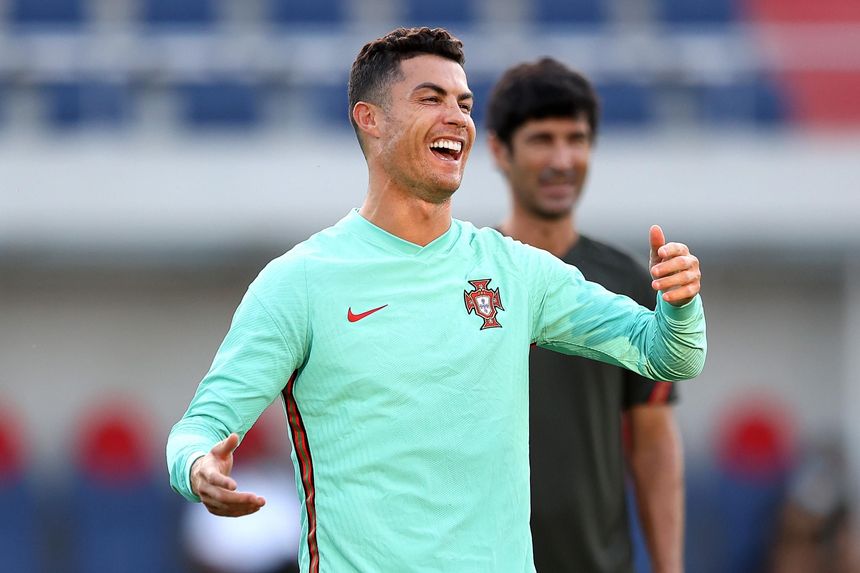 Cristiano Ronaldo is set for a sensational return to Manchester United 12 years after leaving the club, with the Red Devils announcing they have an agreement with Juventus over a transfer.

The deal to bring the five-time FIFA Ballon d’Or winner back to Old Trafford is subject to an agreement on personal terms, a visa and a medical.

A statement on Man Utd’s official website said: “In his first spell for Manchester United, he scored 118 goals in 292 games. Everyone at the club looks forward to welcoming Cristiano back to Manchester.”

Ronaldo spent six seasons at Man Utd between 2003 and 2009, winning three Premier League titles and twice being named the competition’s Player of the Season.

He also won the UEFA Champions League with Man Utd and has gone on to lift the trophy on four further occasions with Real Madrid, while winning four more league league titles in Spain and Italy.

At international level, he has scored 109 goals for Portugal and captained his country to glory in the 2016 UEFA European Championship and 2018/19 UEFA Nations League.