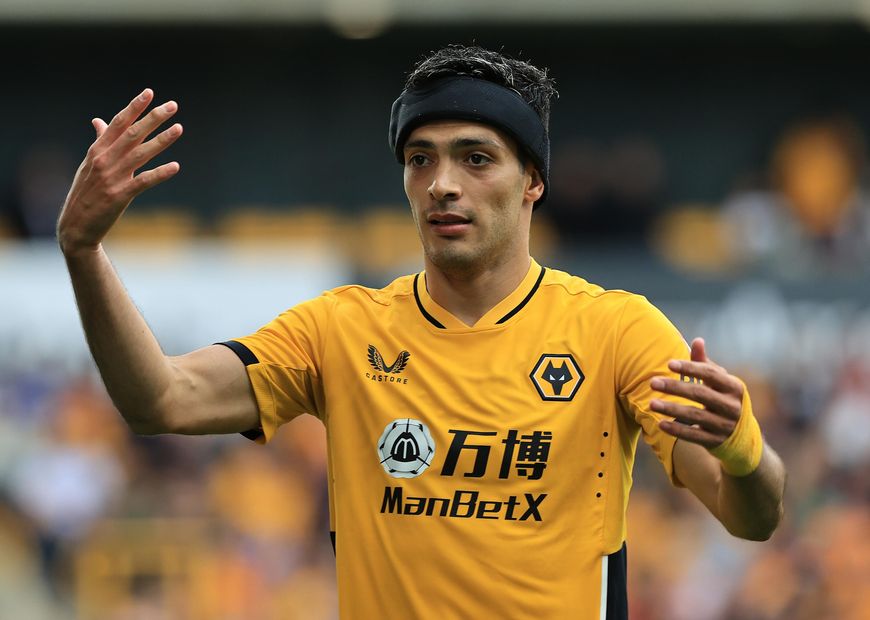 Raul Jimenez (£7.4m) has the schedule to reward managers with goals and assists over the next few Gameweeks in Fantasy Premier League.

The Wolverhampton Wanderers striker has blanked in each of the first three Gameweeks, dropping to just 2.8 per cent ownership.

Despite that slow start to the season, Jimenez is third among forwards in the ICT Index, a feature in Fantasy that can help guide the strategies and selections of managers.

The Threat metric assesses the players most likely to score goals. While shots are the key action, the Index also looks at the players’ location on the pitch, giving more weight to actions with greater chances to score.

When assessed against other forwards, Jimenez’s statistics are encouraging.

His 12 shots are second only to the 16 of West Ham United‘s Michail Antonio (£7.9m), who is the top-scoring player in Fantasy.

Furthermore, the Mexican’s 11 shots are joint-second along with Everton forward Dominic Calvert-Lewin (£8.2m).

Considering that Antonio and Calvert-Lewin have both scored in each of the three opening Gameweeks, Jimenez’s goal threat has rivalled the very best over this period.

The Wolves frontman is among the top-ranked players in his position for ICT Creativity, which can help identify the players most likely to supply assists.

While this analyses frequency of passing and crossing, it also considers pitch location and the incisiveness of the final ball – another area in which he has impressed.

Jimenez has supplied 10 scoring opportunities for his team-mates, more than any other forward in Fantasy.

He ranks second among all players in the opening three Gameweeks, bettered only by the 15 of Liverpool’s Trent Alexander-Arnold (£7.5m).

According to the Fixture Difficulty Ratings (FDR), each of their next four matches score only two.

Jimenez offers big potential for goals and assists over that period, according to the ICT Index.