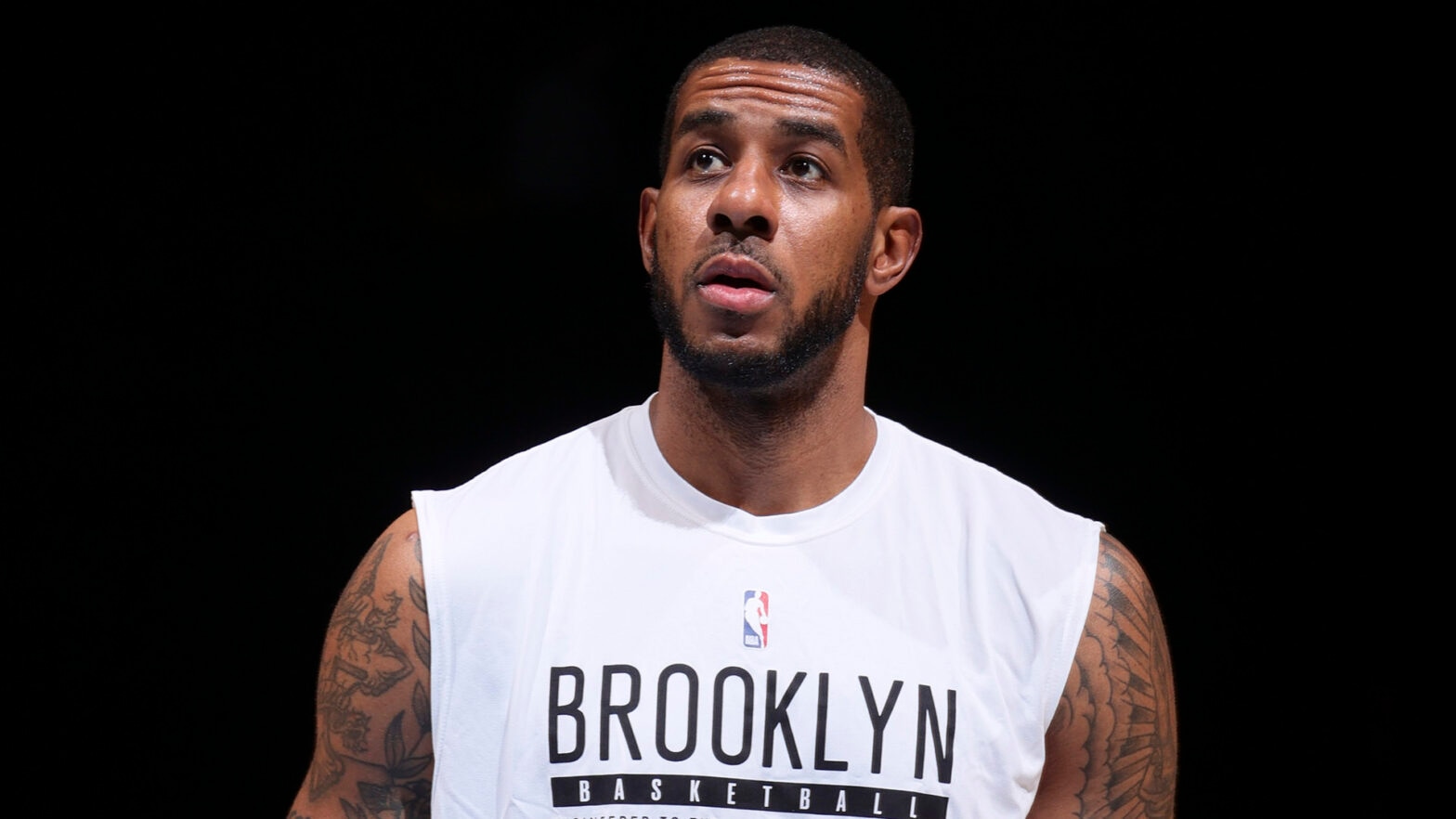 LaMarcus Aldridge is making a return after stepping away from basketball.

LaMarcus Aldridge is coming out of retirement.

The seven-time All-Star is returning to the Brooklyn Nets on a one-year, $2.6 million deal, according to ESPN’s Adrian Wojnarowski.

After retiring with heart concerns five months ago, seven-time All-Star forward LaMarcus Aldridge is returning on a one-year, $2.6 million deal with the Brooklyn Nets, his agent Jeff Schwartz of @excelbasketball tells ESPN.

Aldridge joined the Nets in late March but retired shortly after due to health concerns. The veteran forward said he experienced an irregular heartbeat during and after a game against the Los Angeles Lakers.

Five months later, Aldridge is returning for his 16th season after being medically cleared by multiple doctors (both independent and Nets-affiliated), per Wojnarowski.

“I retired in April based on what I believed was the wisest precautionary decision for my personal health at the time, but further testing and evaluation by several top physicians has convinced the doctors, myself and the Nets that I’m fully cleared and able to return to the rigors of the NBA,” said Aldridge, via a statement to ESPN. “I loved my brief time with Brooklyn and am excited to rejoin the team in pursuit of a championship.”

That pursuit has been the primary focus in Brooklyn, with its busy offseason serving as evidence. This week alone the Nets agreed to bring back Aldridge, sign former All-Star Paul Millsap and reportedly trade center DeAndre Jordan to the Detroit Pistons for Jahlil Okafor and Sekou Doumbouya.

Aldridge played five games with the Nets before he retired, averaging 12.8 points and 4.8 rebounds. He has supplied an average of 19.4 points, 8.2 rebounds and 2.0 assists per game throughout his career.