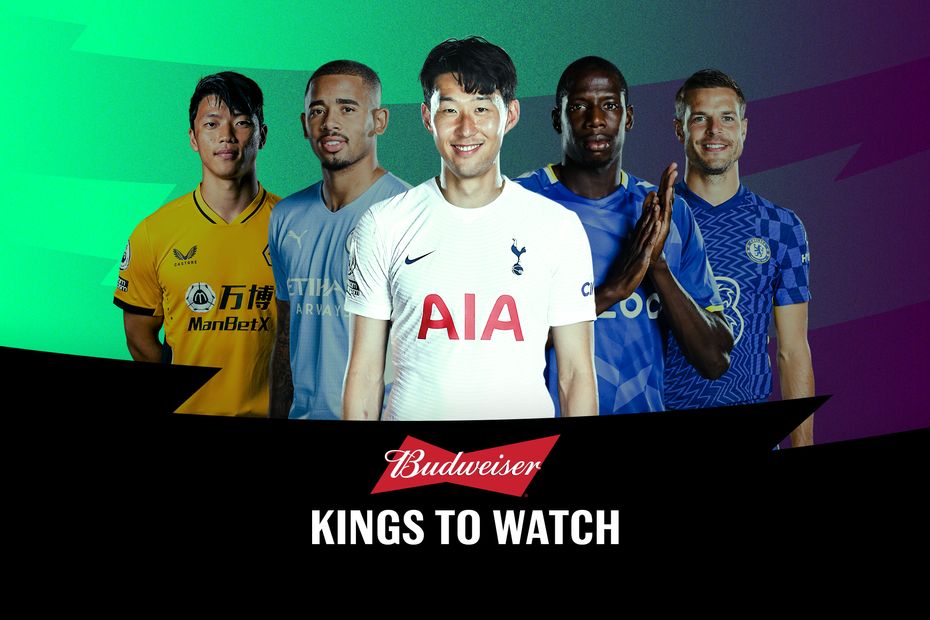 The Scout is tipping five players to produce big points in Gameweek 8 of 2021/22 Fantasy Premier League.

The South Korean has established himself as Tottenham Hotspur’s key attacking player in the early stages of 2021/22.

Son has been involved in 83 per cent of Spurs’ goals when selected this season.

He has scored three times and supplied two assists over his six appearances, averaging seven points per match in Fantasy.

By contrast, his more expensive team-mate Harry Kane (£12.1m) has failed to produce any attacking returns in the opening seven Gameweeks.

His 19 shots, 10 shots in the box and nine chances created are all leading totals for Nuno Espirito Santo’s side.

Last season Son produced his career-high score of 228 FPL points, and his goal threat has only increased in 2021/22.

He is averaging a shot every 27.4 minutes, compared with 45.9 minutes last term.

Son has been among the top midfield targets in Fantasy over the international break.

He is the fifth most-bought player in his position, earning over 110,000 transfers in ahead of Spurs’ trip to Newcastle United.

Given his potential for explosive hauls, the 29-year-old could immediately reward his new owners on Sunday.

He has delivered three double-figure hauls this term, second only to the four of Mohamed Salah (£12.7m) among all players.