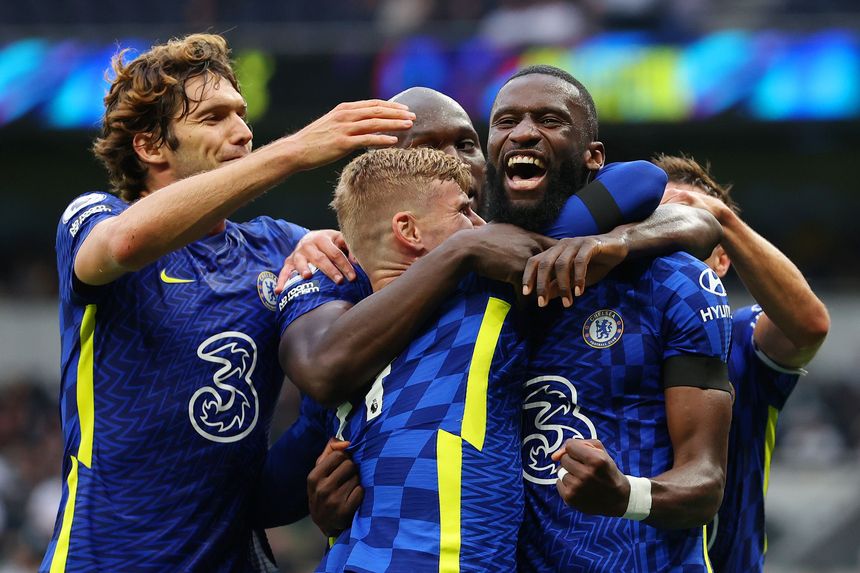 Defenders who play for title-contending teams have been quick to justify their expensive price tags in the opening Gameweeks of 2021/22 Fantasy Premier League.

Chelsea, Liverpool and Manchester City have each conceded only one goal so far this season.

Notably, this is in stark contrast to their defensive displays at the same point last term.

Indeed, all three sides had each managed only one clean sheet by Gameweek 5 of 2020/21.

Those improved early displays means Chelsea, Liverpool and Man City each supply two of the six top-scoring defenders in Fantasy.

Marcos Alonso (£5.7m) and Antonio Rudiger (£5.5m) are the only two defenders to play every match for Chelsea this season.

Both have scored once, against Crystal Palace and Tottenham Hotspur respectively, with Alonso also supplying an assist.

Chelsea have an outstanding run of opponents from Gameweek 7 that can help them deliver more defensive returns.

Each of their five matches from that point score only two in the Fixture Difficulty Ratings (FDR).

Nonetheless, Alonso, in particular, remains prone to rotation, with Ben Chilwell (£5.6m) expected to challenge him for the left wing-back role.

Van Dijk is the only defender to start all five Gameweeks for the Reds and he earned an assist in their 3-0 home win over Palace last weekend.

Meanwhile, Ruben Dias (£6.1m) and Joao Cancelo (£6.0m) are both ever-presents in defence for Man City.

They have each supplied an assist in the first five Gameweeks, with Dias dramatically improving his potential to set up goals this season.

The centre-back has already created eight chances in 2021/22, compared with a total of only three last term.

A kind schedule from Gameweek 8 onwards can help Dias extend his strong start to the season, once back-to-back visits to Chelsea and Liverpool have passed.