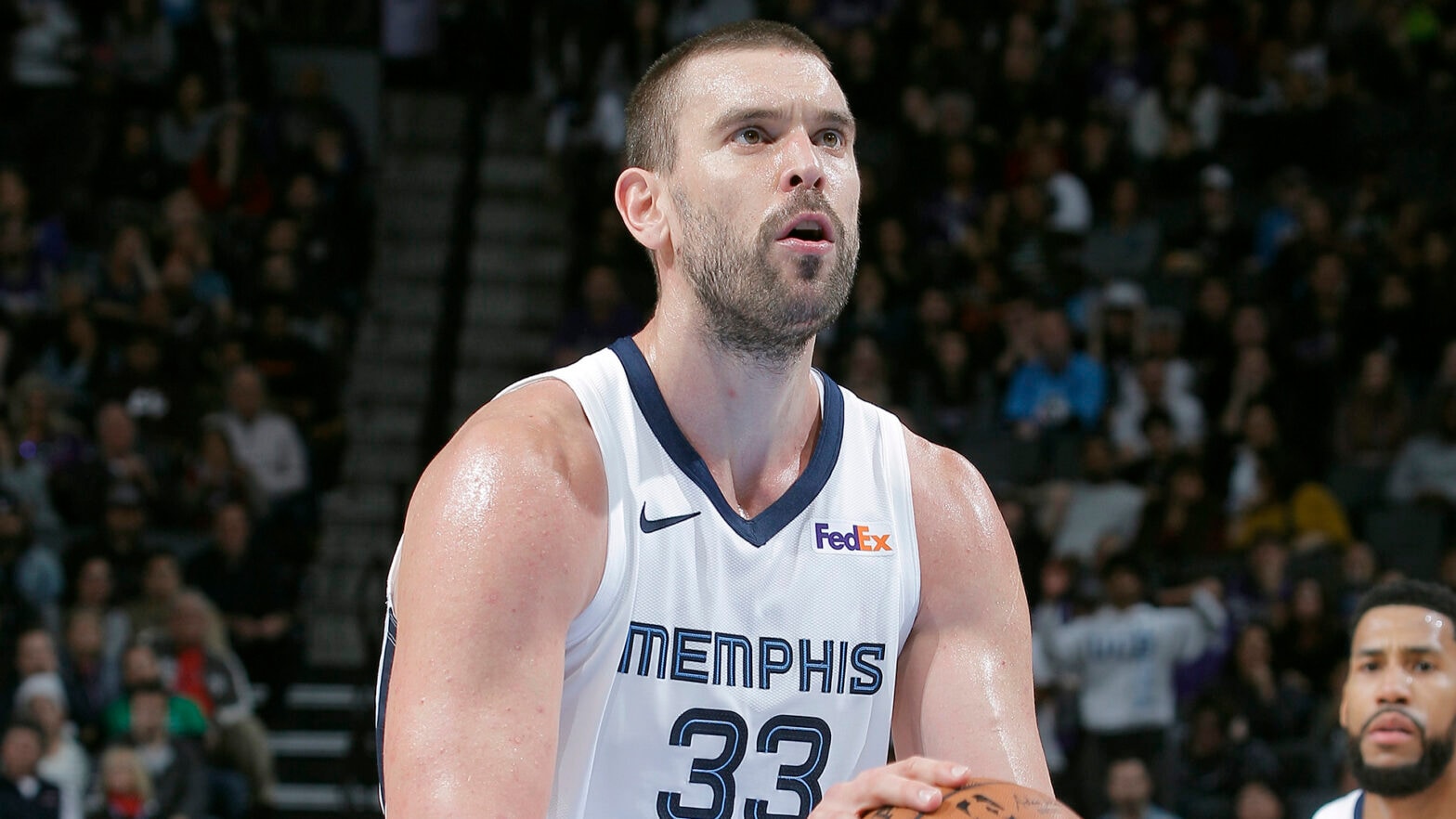 MEMPHIS, Tenn. (AP) — The Memphis Grizzlies have waived center Marc Gasol days after acquiring his rights in a trade with the Los Angeles Lakers.

The Grizzlies announced the move Wednesday.

They acquired Gasol from the Lakers along with a 2024 second round draft pick and cash for the draft rights to center Wang Zhelin (57th overall in 2016) on Sept. 10. The move saved the Lakers about $10 million against the salary cap and the league’s luxury tax.

The 36-year-old center spent his first 11 NBA seasons with Memphis. He averaged a career-low 5.0 points and 4.1 rebounds per game last season with the Lakers. The 7-foot-1 center never found a regular role in the injury-plagued Lakers’ rotation while they lost in the first round of the postseason.

Gasol made three All-Star teams during his career with the Grizzlies, who first acquired his rights from the Lakers in the trade sending his older brother, Pau, to the Lakers in November 2008. The former NBA Defensive Player of the Year was traded from Memphis to Toronto in February 2019, and he won a championship ring later that season.