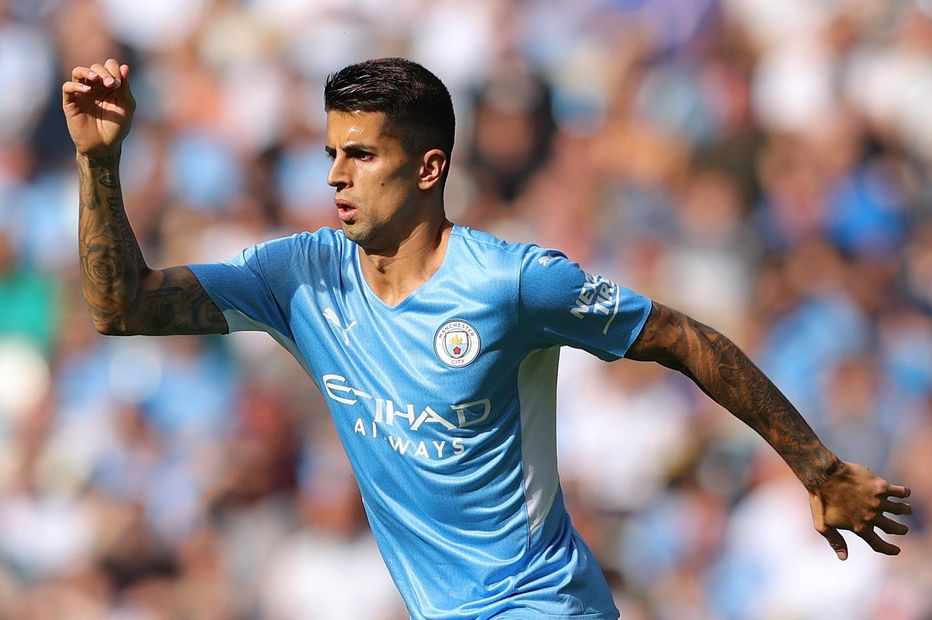 The Scout’s panel of experts discuss the key lessons they have learned across the first seven Gameweeks of 2021/22 Fantasy Premier League.

What the experts say

To keep telling myself fixtures don’t matter as much when it comes to elite defences like Manchester City and Chelsea. I must remember that next season.

Man City are the defence kings but there is also plenty of value emerging elsewhere – the Brighton & Hove Albion and Brentford backlines stand out.

There are some fantastic, explosive defender options this season with the likes of Joao Cancelo (£6.2m), Reece James (£5.5m) and Marcos Alonso (£6.0m), but rotation can often be a concern.

However, we are also blessed with budget defenders such as Shane Duffy (£4.3m), Ben White (£4.4m) and Tino Livramento (£4.2m) who can come in for them if they don’t feature. Going with these explosive, albeit rotation prone defenders, is definitely an option.

Clean sheets have mostly reverted to being more predictable due to home advantage. Take note of Man City and Chelsea’s upcoming strong fixtures if you have defensive moves to make.

During pre-season a lot of managers, myself included, were hoping to find even one playing £4.0m defender, but we have ended up with a lot of great value picks in the £4.0m to £4.5m defender bracket.

As we have seen in these opening Gameweeks of the season, owning a couple of them as well as Trent Alexander-Arnold (£7.5m) and a Man City or Chelsea defender looks ideal for not only good returns but also for budget distribution.