Felix Auger-Aliassime had to scratch and claw to get out of trouble in his first-round match at the US Open on Monday against Evgeny Donskoy. On Wednesday, the Canadian was able to get through with far less drama.

The 12th seed defeated Spanish lucky loser Bernabe Zapata Miralles 7-6(5), 6-3, 6-2 after two hours and 13 minutes to reach the third round at Flushing Meadows for the second consecutive year. He will face a tough foe in the next round against 18th seed Roberto Bautista Agut.

Auger-Aliassime hit 34 winners to his opponent’s nine and only dropped his serve once. He battled through a tough opening set before pulling away against the Spaniard, who earned his first main draw win at a major in the first round against countryman Feliciano Lopez.

The Canadian has shown good form lately, reaching the quarter-finals at the Western & Southern Open in Cincinnati behind wins against Tokyo Olympics singles silver medalist Karen Khachanov and World No. 8 Matteo Berrettini. Auger-Aliassime knows he will need to be at his best against Bautista Agut, who eliminated Finland’s Emil Ruusuvuori 6-1, 6-3, 6-2. 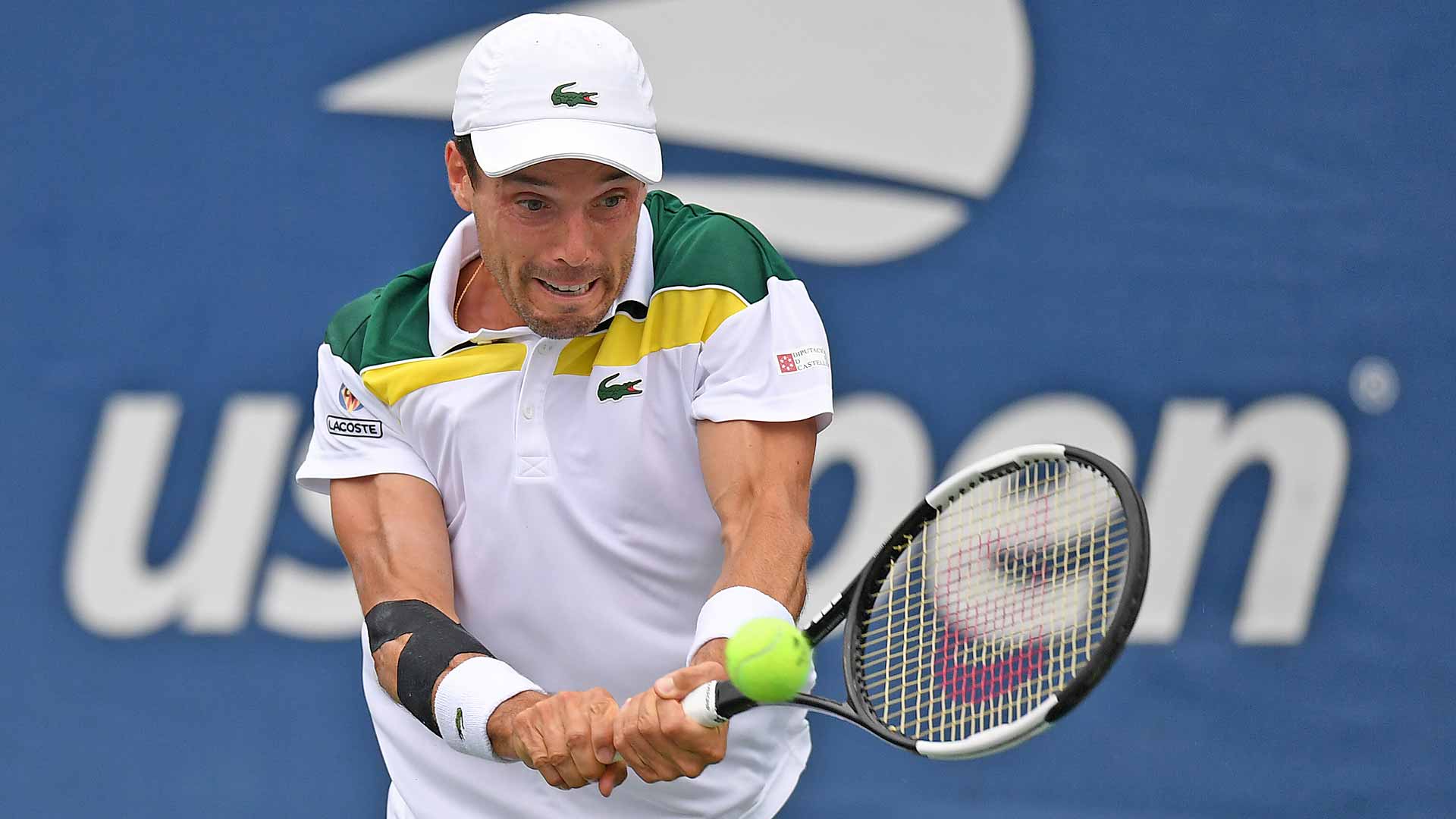 Nick Kyrgios, and he backed up that impressive performance by dropping just six games against Ruusuvuori, a big-hitting 22-year-old.

Bautista Agut is into the third round at the US Open for the sixth time. His best performance at a major came two years ago at Wimbledon, where he made the semi-finals.